History of Dublin - Why Ireland 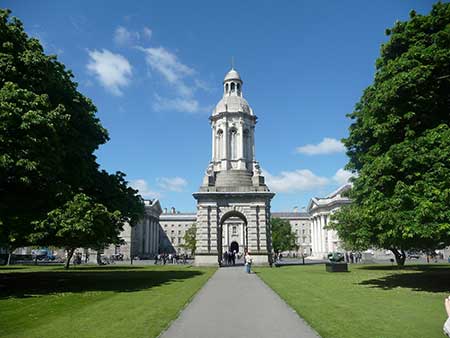 The city of Dublin can trace its origins back over 1000 years when the city was founded by Vikings.

The Vikings refered to the settlement as Dyflin, from the Irish Duiblinn or “Black Pool”

In 1649 Dublin was taken over by Oliver Cromwell following the English Civil Wars. At that time it was a small medieval town with about 9000 people living there. By the early 1700s Dublins population grew rapidly and became a very wealthy city. It soon became the second city of the British Empire.

Dublins Millennium Year 1988
Dublin celebrated its millennium in 1988, although it is well known that the city is actually far older than that.